When an Aussie Mum Witnesses the Miracle of Sight

When an Aussie Mum Witnesses the Miracle of Sight

Never in her wildest dreams, would mum-of-three Mariska Meldrum have pictured herself standing in a small shack on a remote island in the Philippines, watching someone have eye surgery.

But that’s exactly where she found herself three years ago, watching in awe as Dr Reden performed cataract surgery on 60 people in one day – all thanks to the generosity of Australians.

“The operating theatre was nothing like the ones we have in Australia. It was a tiny town hall, without running water, that was turned into an operating theatre for the day using sterile sheets and a 30kg operating microscope brought up the mountain by four wheel drive,” says Mariska. 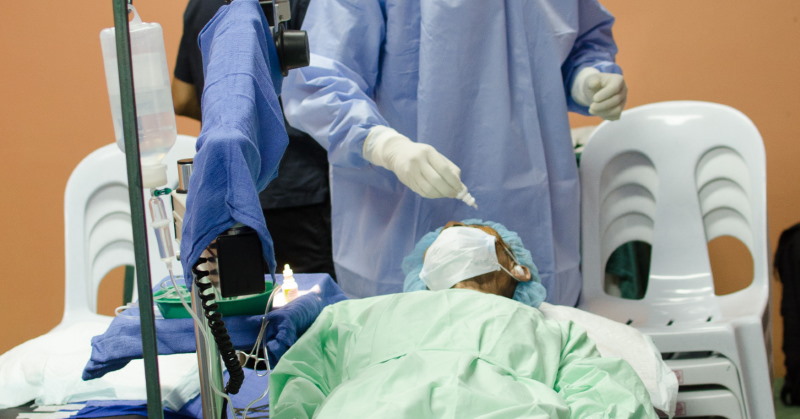 Since dawn, dozens of people had lined up, nervously waiting for their turn to have their cataracts removed.
Many had lived needlessly blind, some for decades, until the day before when CBM’s partner ran a cataract screening camp.

After being examined by Dr Reden Rabino (a talented Ophthalmologist who donates his time to CBM) many were told their blindness or low vision was caused by cataracts – a condition affecting more than 65 million people worldwide. Ninety percent of visually impaired people live in developing countries.

“I’ll never forget watching as a young father walked into the screening camp, his vision so bad he had to be led by his wife,” recalls Mariska. 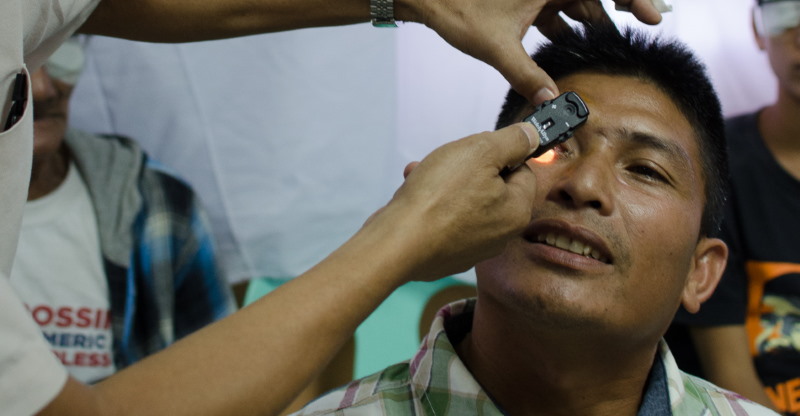 “Seeing his face as Dr Reden told him a short surgery could restore his sight, and that if could be done for free in his village the next day, was an incredible moment,” said Mariska.
Despite the language barrier, he and his wife shook our hands and said “thank you, thank you”.

Each year, on Miracles Day, Australians are asked to give someone the Miracle gift of cataract surgery. Each Miracle gift of $33 is used to fund eye-health projects in countries like the Philippines, Nepal and India.

“I wish that every person who gives a Miracle could see what this meant to that young father. To think that by giving up a meal out, or a week of takeaway coffees, someone would get their sight restored forever… well I’d say that’s the best $33 you’re ever going to spend,” Mariska said. 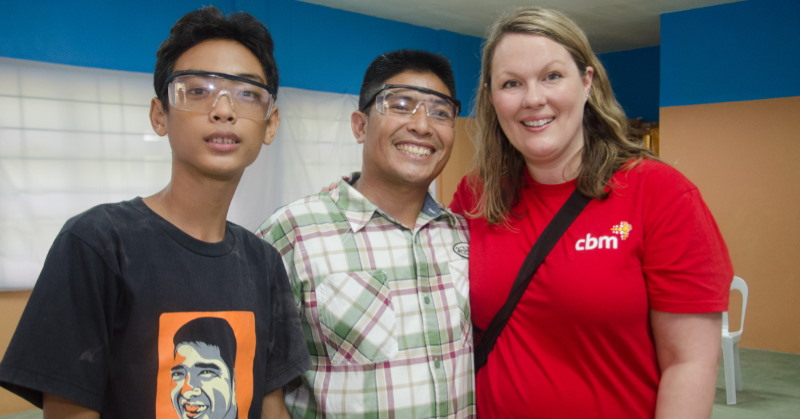 “As a parent, I feel the weight of responsibility for providing for my young family. And that moment when I realised the surgery was a success and this young father could see again, and would be able to return to work, is something that I’ve never forgotten.”

Dr Reden Rabino was in a far flung region of the Philippines in March, when Covid-19 pandemic forced widespread lockdowns. He hasn’t been able to return to his family for five months. But he’s still passionate about giving people the Miracle of sight. He’s sleeping at the local hospital, and is one of the only doctors still operating.

“A lot of things were put on hold during this pandemic; but the mission to prevent blindness should never stop,” says Dr Reden.

This year, Miracles Day is on Thursday 6 August. You can find out more at miraclesday.com.au 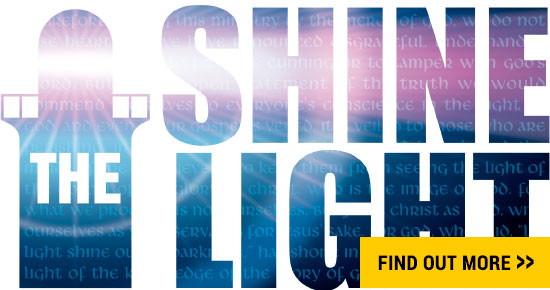 Rhema is proudly supported by:
Go to Top